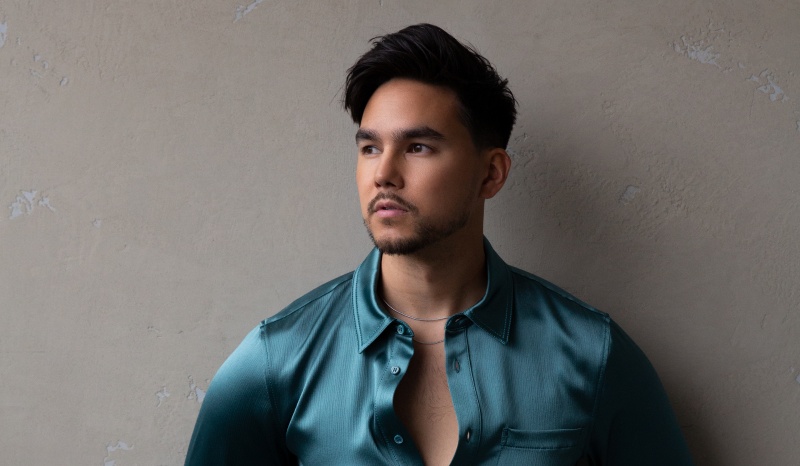 Tyler Shaw is a Platinum-selling artist, producer and actor. The Chinese-Canadian originally from Vancouver, BC, released his hit song, “Kiss Goodnight” in 2012, and the melodic track quickly hit Platinum sales. In 2014, Tyler earned a JUNO Award nomination for ‘Breakthrough Artist of the Year‘ and went on to release certified Platinum track “House of Cards” and Gold “Wicked” all from this 2015 debut album Yesterday. From his 2018 sophomore album, Intuition, Tyler’s first single “Cautious” reached Top 10 at Canadian radio and is now Gold. The second single, “With You”, was a breakthrough hit that quickly reached Double Platinum, and was the most played single on Canadian radio by a Canadian artist in 2019. These accolades earned him a 2019 JUNO Award nomination for ‘Pop Album of the Year‘. Shaw has opened for massive international artists including Shawn Mendes and Alessia Cara, as well as toured with Selena Gomez.