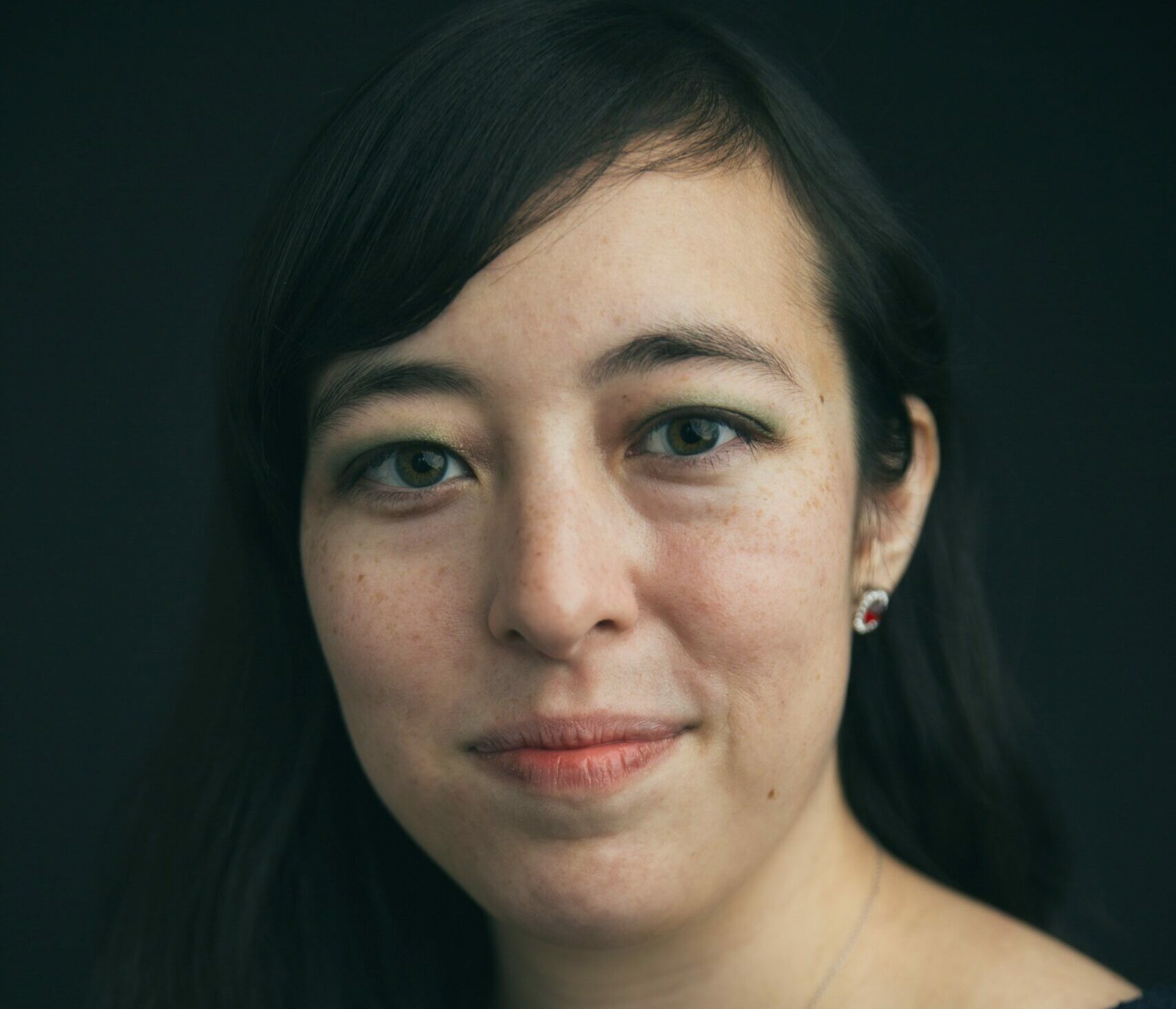 Driven by an endless need for expressing herself creatively, composer and multi-instrumentalist Chelsea McBride is establishing herself as a mainstay of the Toronto and Vancouver jazz scenes. McBride recently made her first international trip guest conducting at the Perth International Jazz Festival and Sydney International Women’s Jazz Festival in support of her recent big band recording, Aftermath. She successfully completed an 11-city cross-Canada tour with her big band, Chelsea McBride’s Socialist Night School, in the summer of 2018, and has performed at JazzYYC, the Halifax Jazz Festival, and the TD Toronto Jazz Festival among others. She has been named one of Canada’s top 35 jazz musicians under 35 by the CBC and was the inaugural recipient of the Toronto Arts Foundation’s Emerging Jazz Artist Award. Chelsea can be heard across Canada playing several shows per month. She has released three albums with Chelsea and the Cityscape and three with her Socialist Night School.