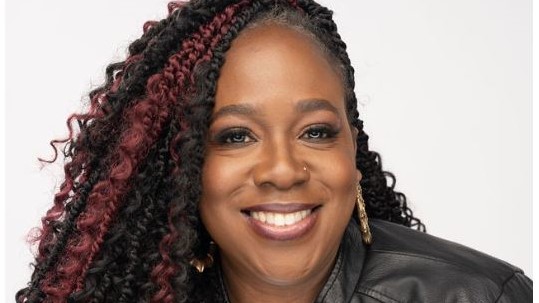 Hailing from Toronto, DJ Mel Boogie is one of the country’s best-known female DJs. For over 25 years, her roots have been deeply embedded in radio, both as a host, and mixshow format DJ. She has also hosted several events in the GTA community, including Canadian Music Week, North By North East Indie Showcase, and has been a speaker/panelist at a variety of music industry conferences. Mel has also made several television appearances, including CBC Television, CP24, Much Music, New Music, MTV Canada, Toronto Life, and more. She’s also opened for some of the most respected performers in the world of entertainment, including Kevin Hart, Nick Cannon (MTV’s Wild ‘N Out) Major Lazer, Lauryn Hill, Busta Rhymes, and more.