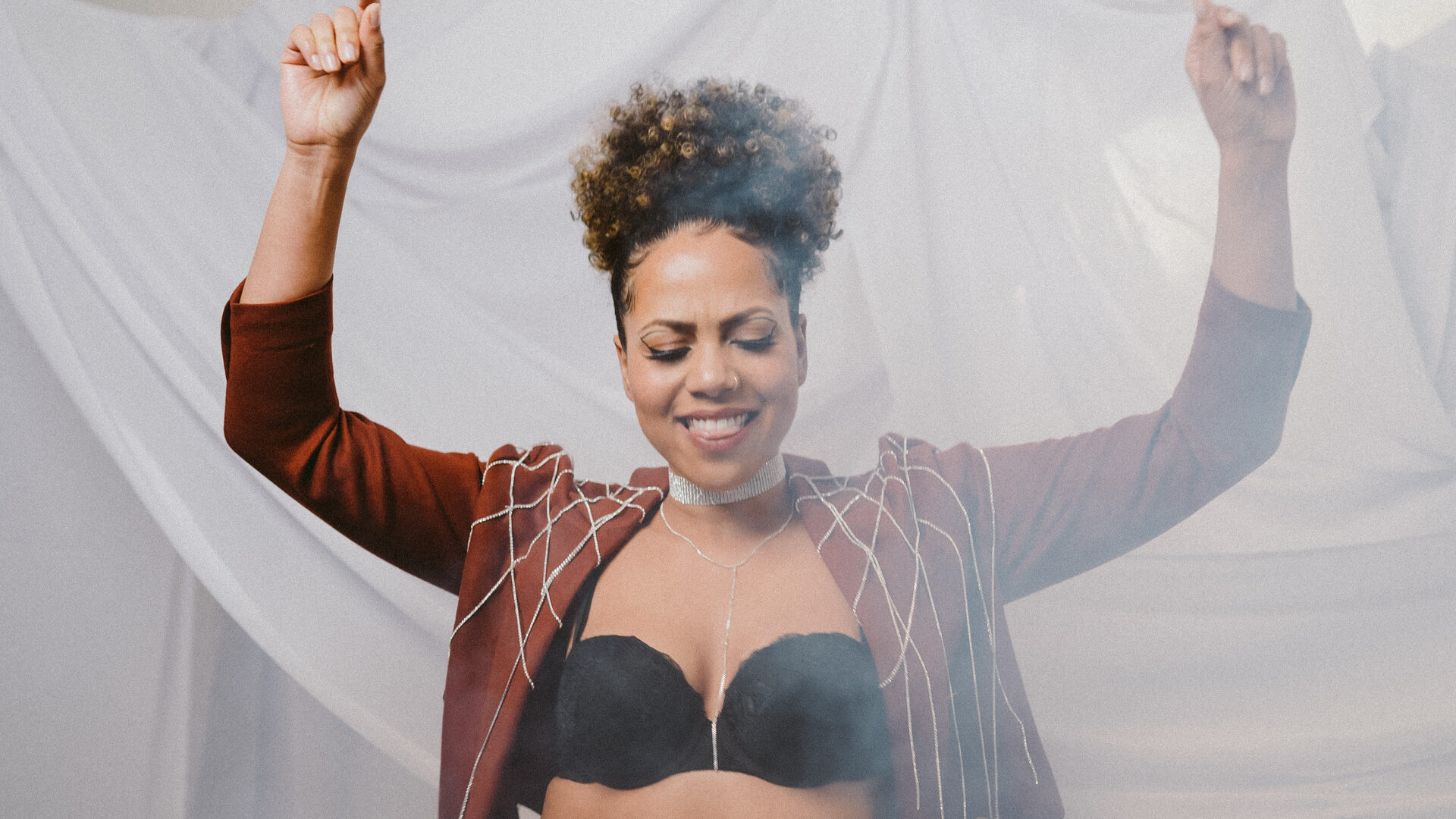 Born in Germany to German and Zimbabwean parents, Joanna Majoko spent the majority of her childhood in Zimbabwe, where she grew up speaking Shona and German and participating in choirs, musicals, drum ensembles, and traditional Zimbabwean dance groups. From Zimbabwe, Majoko moved briefly to South Africa; then, at the age of fourteen, she and her family moved to Manitoba. It was at the University of Manitoba that Majoko would become immersed in jazz, and would hone her skills as a vocalist, composer, and bandleader. Later, a move to Toronto would prove to be the catalyst for the next stage of her career.

In Toronto’s rich, multi-faceted musical community, Majoko found a steady stream of festivals, radio stations, and club programmers who were eager to hear her voice, both as a guest vocalist and with her own successful group. Majoko has been a fixture at the Toronto Jazz Festival, on Jazz FM, at clubs such as The Rex and Poetry, and at major venues, including the Harbourfront Centre and the Canadian Opera Company’s Richard Bradshaw Amphitheatre. In addition to her talents as a vocalist, composer, and arranger, Majoko has expanded her skills as a multi-instrumentalist, developing a sense of advanced rhythmic independence by incorporating the caxixi and claves into her performance practice. Last year, she added another important entry to her list of accomplishments: the release of her debut EP, No Holding Back.