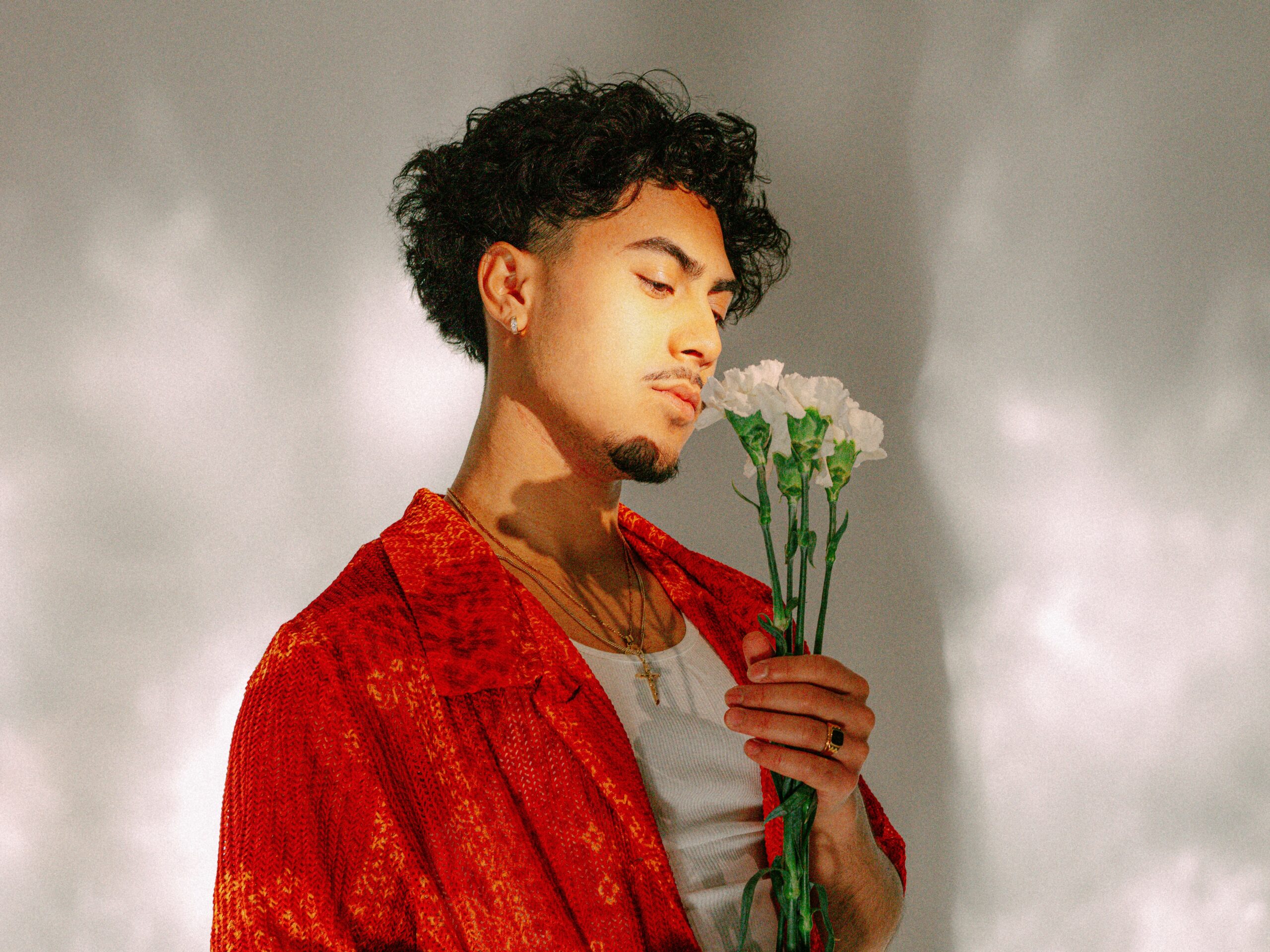 Preston Pablo channels a fresh perspective on R&B and pop through live instrumentation and eloquent songwriting. The singer, songwriter, multi-instrumentalist, and producer made his solo debut in high school with the single “Omo”. Right out of the gate, it eclipsed 648k Spotify streams. He continued to grain traction with a series of releases. Tapped for the compilation bangers only, Vol. 1, he linked up with Fawlin and Chill only for “Circles” (3.3 million Spotify streams) and Sauceonly and Zeegs for “When We Were Kids”, which racked up over 6 million Spotify streams. Along the way, Preston signed to Universal Music Canada, as he honed what he describes as a modern vintage style. After racking up nearly 20 million stream independently, he draws a big sound out of small town roots.

This programming is presented in partnership with Canada’s Music Incubator.